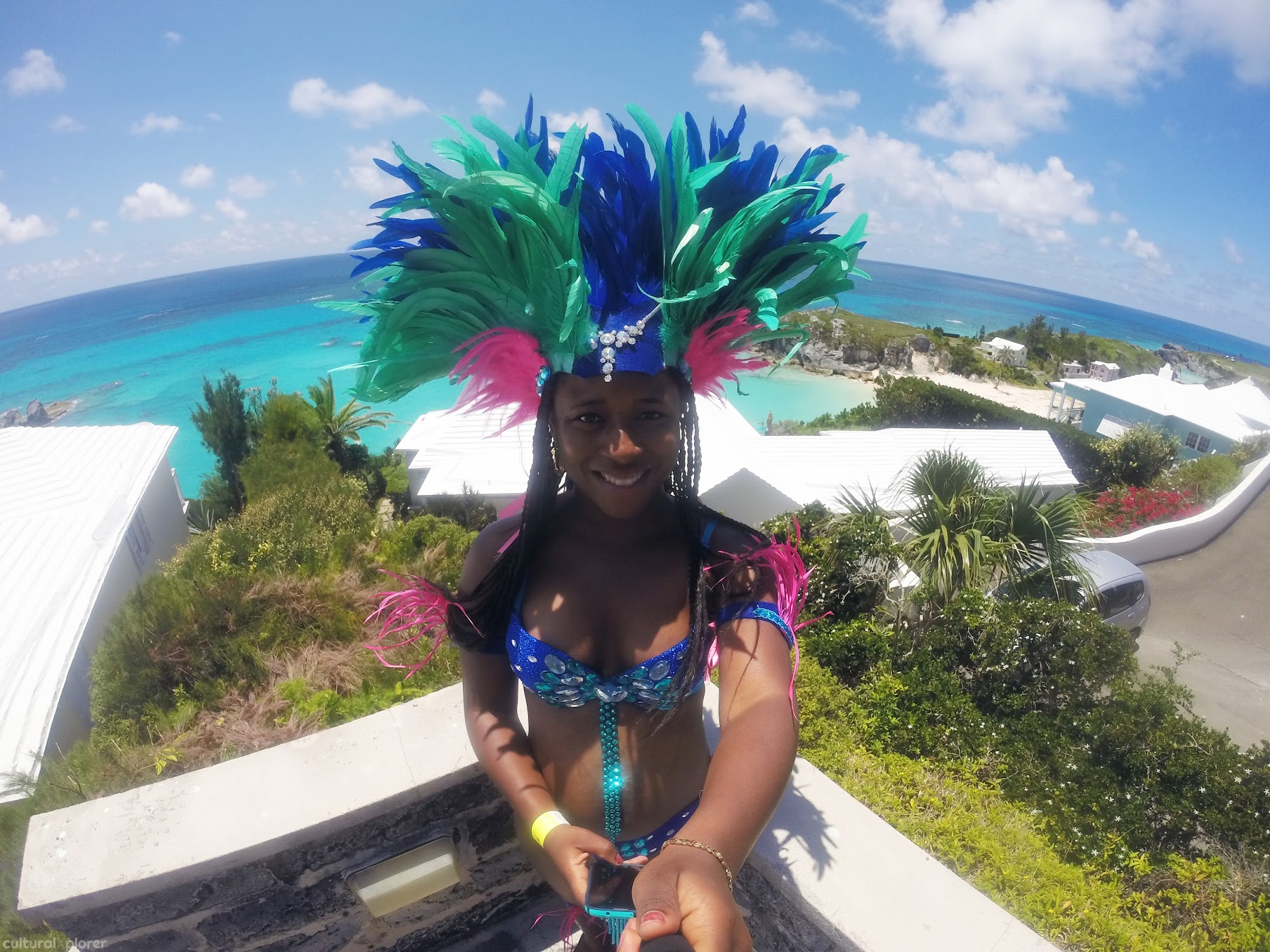 When I found out that the trip I was planning to Bermuda was going to coincide with the country’s first carnival, I jumped at the opportunity to not only attend the carnival events, but also to participate in the Parade of Bands with Bermuda Tourism.

It was an exciting time both for the country of Bermuda, that had been wanting to hold a carnival for a number of years, and also for myself, as I had dreamed of attending a carnival but never had the opportunity to.

Carnival is a cultural event with Caribbean roots that spans several days and includes parades, parties, music, and festive colors. Although carnival is celebrated in numerous countries around the world, it is generally associated with the Caribbean islands and Brazil.

There are several events and activities that take place during each carnival including: J’Ouvert (day open), which is a large street party taking place starting before dawn and continuing into the early morning hours; Mas, the costumes worn by parade participants as they jump up and whine behind trucks blasting soca and reggae music; and Fetes, which are parties featuring live performances by soca musicians. Depending on where a carnival is held, there will be slight variations to other events that take place during the celebration. 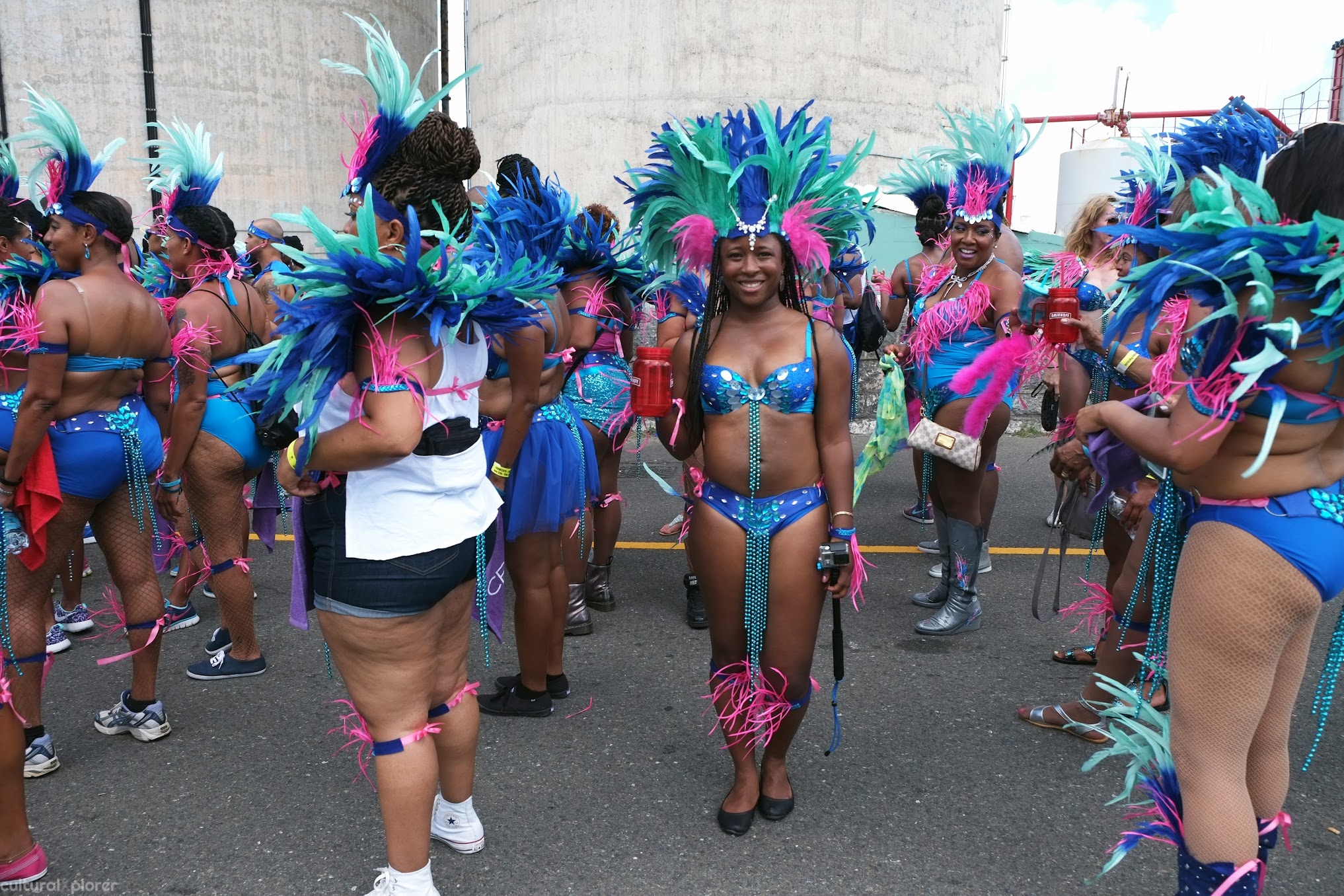 Outfitted in a blue, turquoise, and pink costume, I arrived to the Parade of Bands and took my place behind the official BHW Ltd. truck prepared to play mas.

As soca music began to blast from the stereos on top of the truck, I felt the rhythm start to take control of my body and before I knew it I was jumping up and down to the music as my hips swayed from side to side.

The energy of the people surrounding me was contagious as everyone sang along to the music, flailed their arms in the air, and gyrated to the infectious beat. 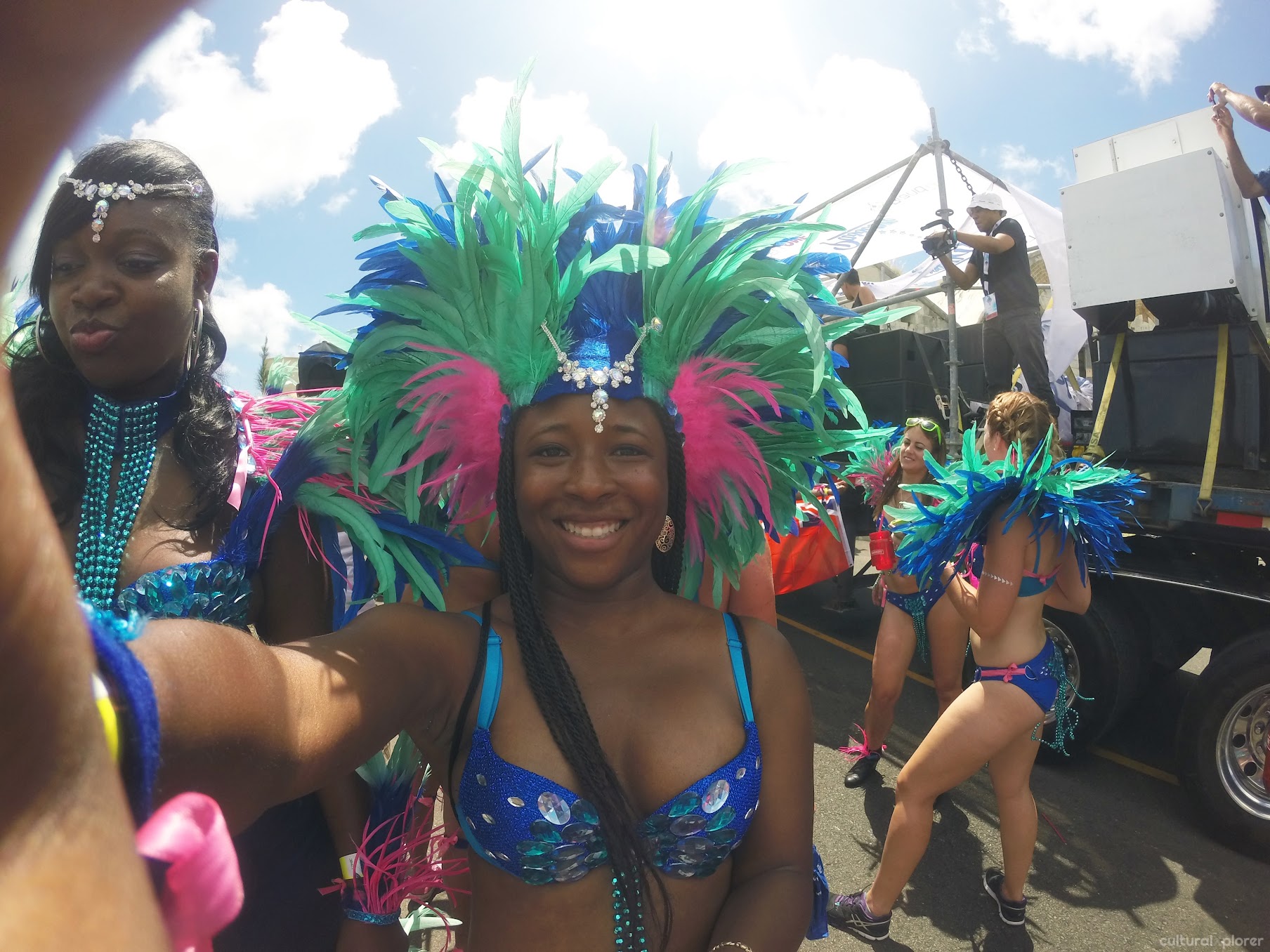 We spent hours under the beating sun dancing through the streets as onlookers cheered us on and danced to the music on the sidelines.

Bermuda’s first carnival and Parade of the Bands was an amazing success and an unforgettable experience. If you ever have the opportunity to visit Bermuda, I would highly suggest participating in their carnival!

FTC Disclosure: I was a guest of the Bermuda Tourism Authority during the 2015 Parade of the Bands, however as always all opinions are my own.