BHM Interview with Francesca of One Girl One World

This series features a number of interviews from both men and women of color from around the world who are passionate about traveling and sharing their stories through their writing and through travel videos.

How were you exposed to traveling?

My parents first exposed me to traveling at an early age – maybe 7 or 8 years old. I remember taking a road trip every year to Las Vegas, which has been fun because I’ve watched the infamous Strip transform over the years! I can remember when most of the hotels were built and what was there before they arrived. While my itinerary has changed quite a bit since then, I still think of those early days whenever I go to Vegas.

What motivated you to make travel a part of your life?

I was motivated the moment I realized that it was something I couldn’t live without. I studied abroad in Italy in the summer of 2009 and spent the last week exploring the South of France by myself. I felt alive in a way I never had before, and I fell madly in love with France. Traveling alone liberated me to be myself and explore everything, which is a part of the reason why I was able to really get a feel for the country in that short week. I made friends (and used asking for directions as an excuse to talk to cute boys), went to different towns, spent hours in the sea and went dancing at night. I became miserable when I went back home. All my efforts were put into finding whatever way I could to get back as soon as possible. Since then I’ve lived abroad three times and I just can’t imagine a life without the excitement of experiencing other cultures and the thrill of learning new languages. 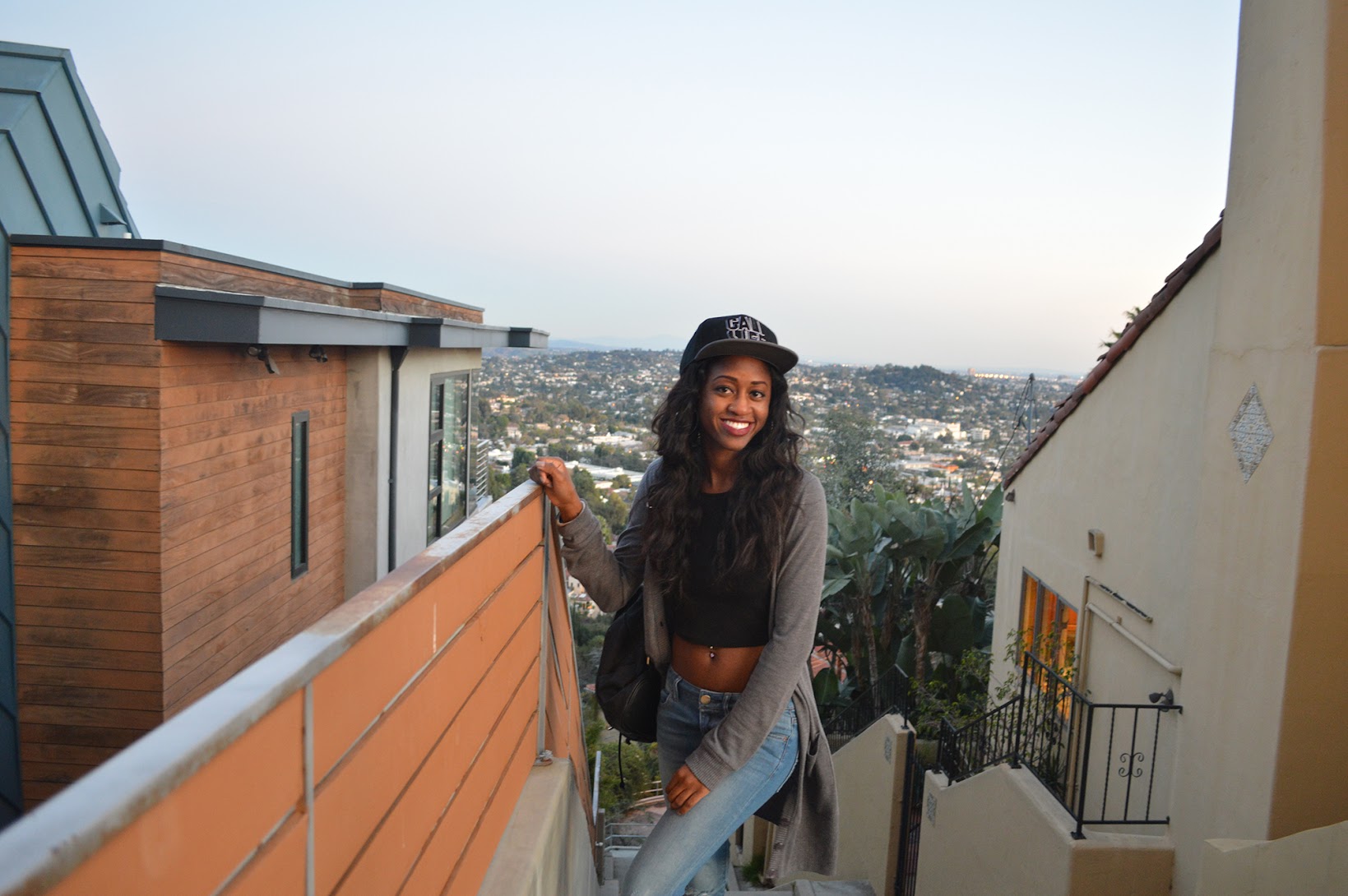 What is your most memorable travel experience to date?

One of my most memorable experiences was a day-trip I took to Lake Como last autumn. After spending several days in Milan under the rainclouds and surrounded by concrete buildings, it was refreshing to catch a train and be transported to such a beautiful place. This trip is memorable for me because in the beginning I wasn’t very impressed. I walked around the town and thought “here we go again, another old church and a couple of restaurants.” Once I saw the actual lake I was smitten. I took a boat ride that dropped me off in a little town called Torno. It was almost deserted, and I had a lot of fun running around on ancient steps and eating gelato. It was wonderful.

How many places have you traveled to so far?

I have been to 15 countries across Central America, the Caribbean and Europe.

What is the greatest lesson you have learned on the road?

I have learned over the years that you have to be careful who you travel with. You can read more about this on my post “Surviving the Vacation from Hell”. The few instances of drama that I’ve had on the road were due to conflicts with the people I was traveling with. No one sees eye to eye all the time, but if you want to avoid serious drama then you have to be selective about who you bring on your adventures!

What has been your biggest challenge on the road and how did you overcome it?

My biggest challenge was falling in love abroad! Does that count? It can get pretty tricky! I didn’t necessarily overcome this one… I just tried to make it work. I’m single now but I’d totally do it again!

When did you decide that you wanted to become a travel blogger?

I was inspired to launch One Girl: One World because of all the blogs that I saw reaching large audiences and inspiring them to travel. Most of the “big bloggers” I’ve come across are of a very specific age or ethnic group. I wondered for years when that would change or who would be the one to change things. Then one day I asked myself “why not me?”

What makes your blog unique in comparison to other travel blogs?

I know that my blog is unique because of my writing style. I have a degree in Journalism, so I know how to write posts that are concise and to the point yet informative and fun!

My blog is also unique because I grew up in Los Angeles and I’m really into the Hollywood scene. I’ve been to almost every major awards show, including the Grammy’s for several years in a row. Growing up in the entertainment capital of the world certainly has its perks!

What are the top three articles that you feel everyone should read on your blog (or watch on your travel vlog site)?

– Coming to Terms with Being a Free Spirit: I think all quarter lifers can relate to this one, even if you don’t consider yourself a “globetrotter” yet!

– Miami: Surviving the Vacation from Hell: It’s an honest account of what can happen when you travel with friends or people you barely know

– Welcome to My Travel Blog: It’s the story of how it all started and the motivation behind my blog!

Who is your target audience?

Young travelers ages 18-35 of all nationalities who think it’s impossible to travel or may be afraid of making that step!

“Wherever you go, go with all your heart”

What is something that your readers (or viewers) do not know about you?

I almost became a movie star! Okay, that’s a slight exaggeration. I worked as an extra on movie sets to help pay for my college tuition. I was a regular on Wizards of Waverly place and other Disney shows like Hannah Montana. I was even featured in one of the promo commercials!

What do your travel plans for 2015 include?

Right now my year is an open book! I know I have to travel and I’m saving the funds for it, but where is still up for debate. Who knows, maybe I’ll catch a fare glitch and you’ll see me in Tahiti by the end of the month!

Interested in finding out more about Francesca and her travels around the world?