How to Take an Independent Trip to Cuba as an American

In July of 2015, I boarded a plane (legally) bound for Havana, Cuba from Cancun, Mexico. For many years I had dreamed of visiting Cuba, but I had no idea how I was going to make the trip possible.

As an independent traveler, I knew that I did not want to take an organized tour to the country and have every single day of my trip dictated to me, so I decided that I was going to find a way to make the trip possible by going on my own. 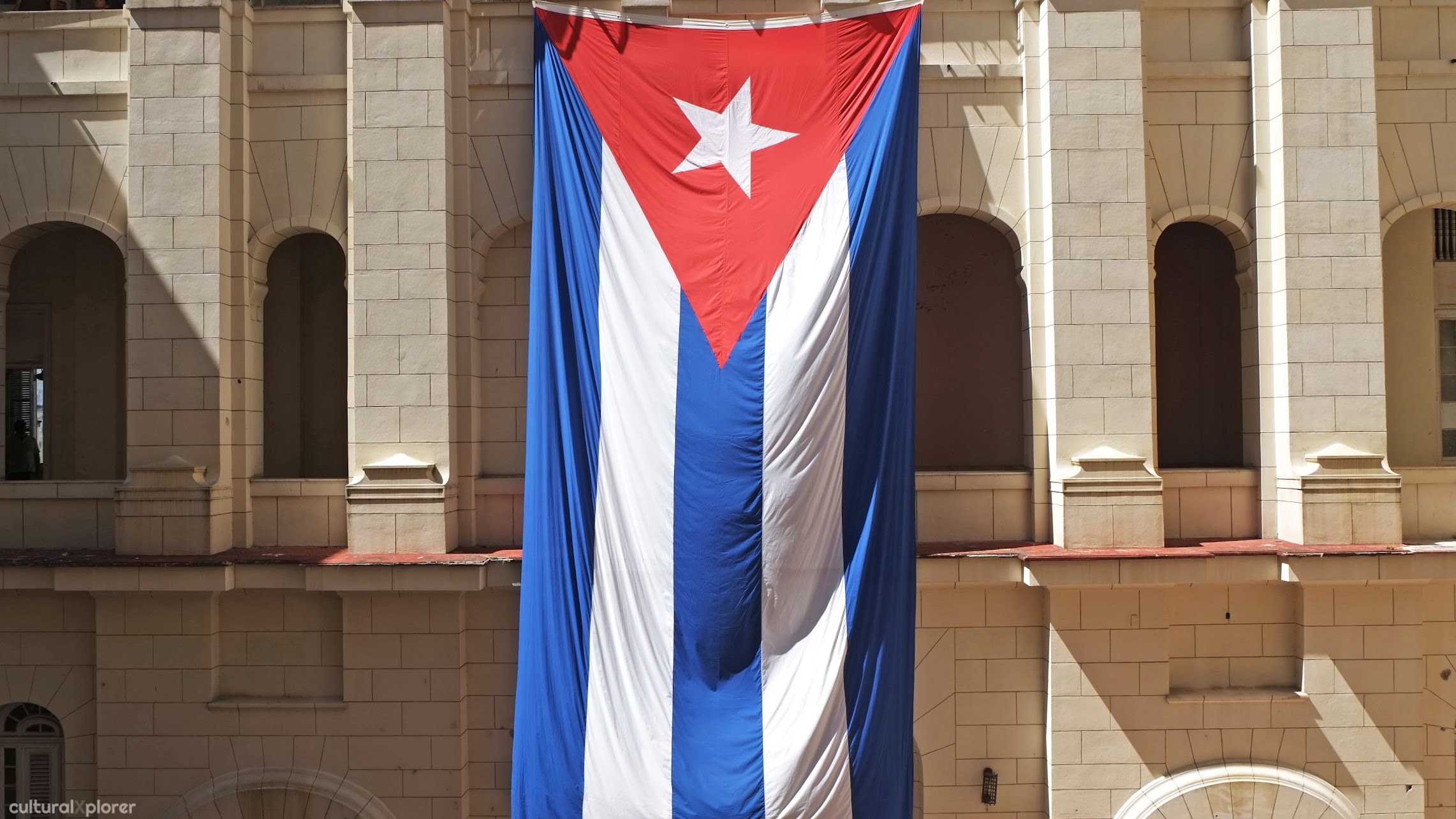 According to the U.S. Department of State, Cuba’s current authoritarian regime assumed power by force in 1959 during the Cuban Revolution and then proceeded to restricted the freedoms of Cuban people, repressed political opponents, and violated human rights.

In 1962, a few years after the Revolution began and tension began to rise between Cuba and the United States, President John F. Kennedy placed a permanent embargo on trade with Cuba. The embargo was strengthened further in 1992 and then again in 1996 with the Helms-Burton Act.

From the 1960s when the permanent embargo was put in place, Americans were not legally allowed to visit Cuba until 2011 when a licensed educational program called People-to-People allowed travelers to visit the country on an educational basis.

In December 2014, President Obama eased restrictions for traveling to Cuba for people falling under one of the following 12 categories:

Since Congress has the ultimate power to end the embargo, unless travelers fall under one of the aforementioned categories, traveling to Cuba is still not legally (meaning: general tourism is not allowed). 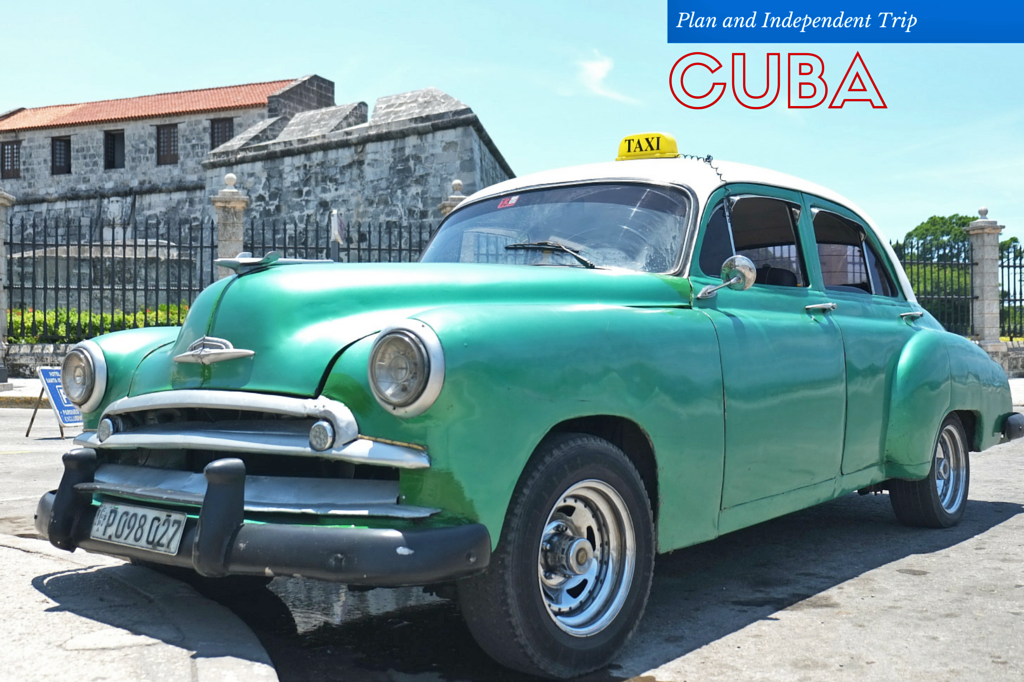 This guide covers the following topics:

When I traveled to Canada back in 2015 there were very limited amounts of flights that Americans could use to get to Cuba, and getting on those flights could be a big headache. Most Americans usually had to enter Cuba through Mexico (like I did), through Canada, or through a Caribbean destination.

Traveling to Cuba through the United States

Traveling to Cuba through Mexico

While I was planning a vacation to the Riviera Maya area of Mexico, I decided that since I was going to be a mere hour and a half away from Cuba, that I would travel directly from Cancun to Havana.

Booking my ticket from Cancun to Havana from the United States without using an agency turned out to be a little trickier than I had thought it was going to be. When I went to purchase tickets online on the Cubana website using my American credit card, the transaction was denied, which meant that I had to wait until I got into Cancun to pay with cash.

There are currently two airlines that operate directly between Cancun and Havana: Aeromexico and Cubana.

The Thrifty Traveler, a points and miles blogger said that his American card was also declined when trying to purchase a ticket via the Cubana website, but that he had success purchasing one with his credit card for $340 USD via the third party website Cuba Travel Network, so this is another option to book your flight before you travel to Mexico.

A visa is required for all international travelers entering Cuba.

Visas for Cuba from the United States

Getting a visa for Cuba will cost different amounts depending on the airline you fly. Cuban visas from all airlines (with the exception of JetBlue, United, and Delta), must be purchased online through Cuba Travel Services. Here is the most up-to-date information as of July 2017:

Visas for Cuba from Mexico

Visas for Americans traveling through Mexico can be purchased for $25 directly at the Cancun airport at the Cubana ticket counter directly across from the Cubana check-in area. 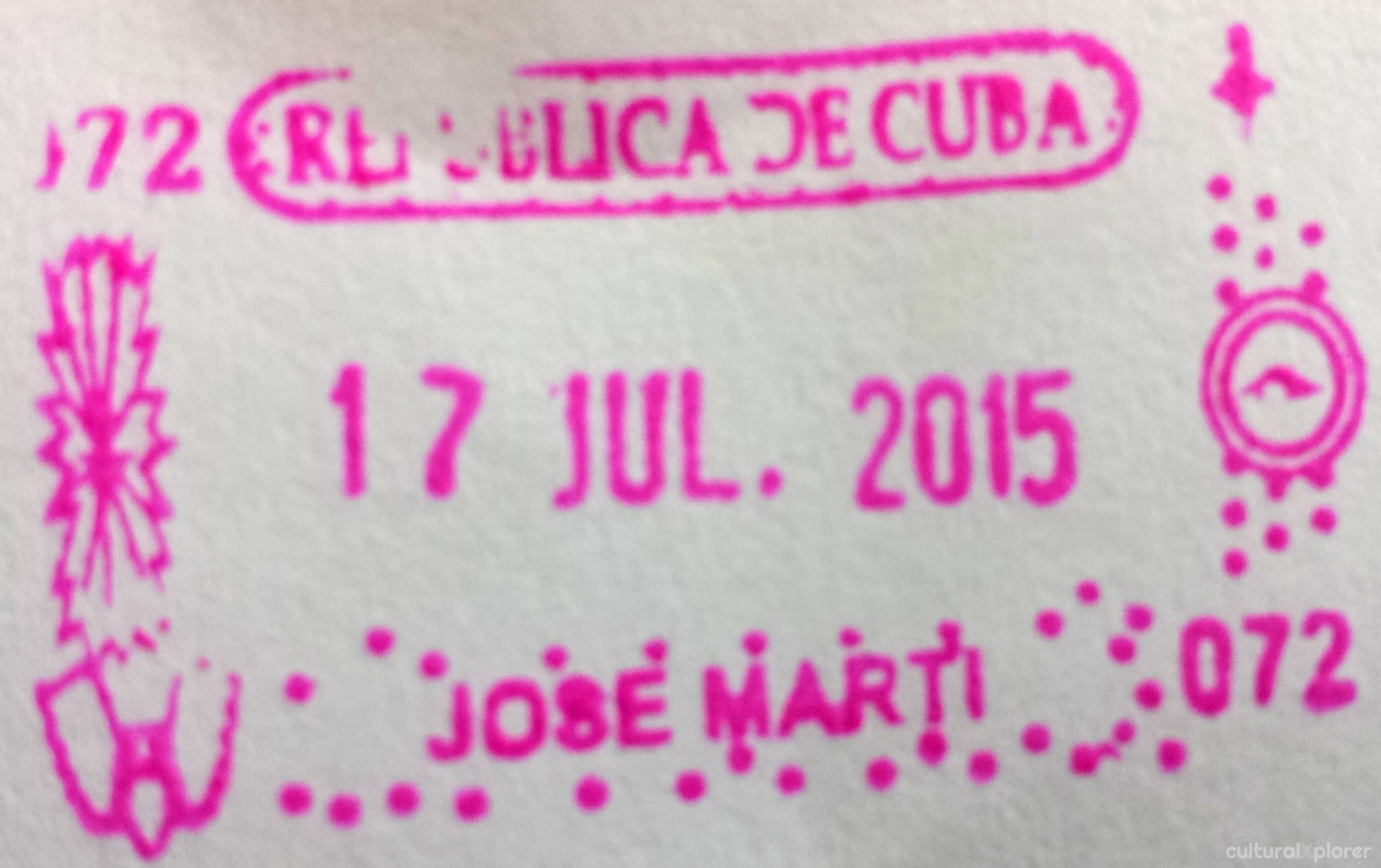 The Cuban government states that “travelers shall have a travel insurance which covers medical expenses or a policy for medical expenses with coverage in Cuba…Residents in the United States traveling to Cuba will have to take out their insurance policy at their home country of departure from Cuban insurance companies.  The arrangement shall be made through agencies associated with Havantur-Celimar Company. US insurance companies do not provide coverage in the Cuban national territory. Upon demand after their arrival, travelers shall present a policy, insurance certificate or travelling assistance card valid for the time span they will stay in Cuba.”

The Traveling Phase: Money in Cuba Cuba has a dual currency system: one for Cubans (CUP) and one for tourists (CUC).

The CUC (pronounced ‘kook’) are Cuban Convertible Pesos and is the type of money that is issued to and used by tourists. 1 CUC = 1 USD and can only be obtained within Cuba.

*Note: ‘1’ CUP and ‘1’ CUC come in both bill and coin form. CUP coins are always gold and CUC coins are always silver. Make sure you pay attention to the change being given back to you to avoid getting scammed.

When you arrive in Cuba, you will need to exchange your cash into CUP. The American dollar will be charged a 10% penalty, so it is advised to carry a different form of currency into the country, such as Euros, Pounds, or Canadian Dollars. The airport will not give you the best rate for your money, so exchange the majority of your money at Cuban banks or Cadecas (currency exchange shops).

For more information on exchanging money in Cuba, check out this great article on TripAdvisor.

American credit and debit cards do not work in Cuba, so make sure to bring cash – lots of it.

Looking for things to do during your independent trip to Cuba? Consider some of these options:

Powered by GetYourGuide. Become a partner.