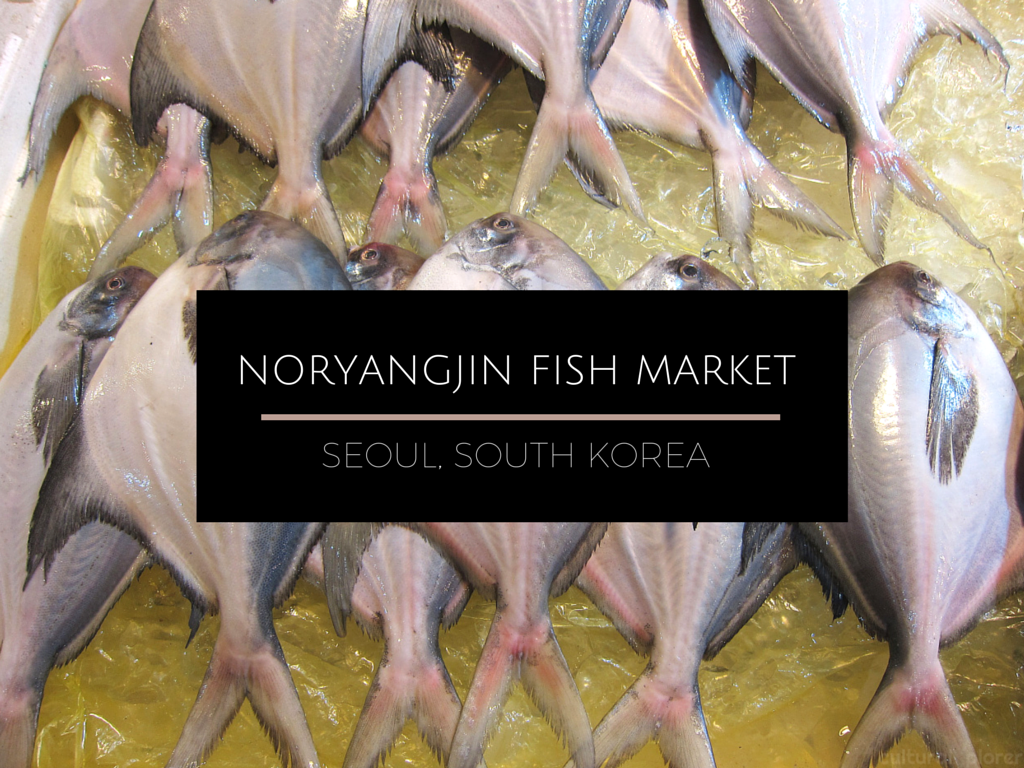 As one of Korea’s largest markets, Noryangjin has a plethora of fresh fish and sea creatures for sale.

When visiting a fish market, it is always a good idea to try some of the fresh seafood directly from one of the marketeers. I was not sure what I should try at the market, so I asked one of the female workers to suggest something I could eat.

I was not prepared for what she would suggest.

She told me that I should try sannakji, or live octopus.

At first I was extremely hesitant. I pictured myself starting to eat the octopus and then being choked to death as its tentacles stuck to my throat while it refused to become a homicide victim from drowning in my stomach acid.

The marketeer assured me that eating the live octopus was completely safe and that it also was delicious.

As she placed the octopus in my hand, I became very squeamish and I ended up throwing the octopus back at her before agreeing to taste it.

She caught the octopus as it flew mid-air and took it to the back of her stall to start cutting up its tiny body into small bite-sized pieces before placing the still-moving pieces into a container with gochujang (Korean red pepper paste).

I was led behind the stall where I sat down and was handed a pair of chopsticks.

The tentacles of the slimy octopus continued to slither around even after being detached from the body. They seemed to be gripping the container as if they were holding on to the container for dear life in an attempt avoid being eaten.

I dug my chopsticks into the pile of moving tentacles, and one by one, I picked up each piece, placed it into my mouth, and chewed each piece of the octopuses’ chewy gum-like body.

I was very surprised that I actually enjoyed the taste of the octopus.

And the whole experience was captured on video…

Hours of Operation: The market is open 24 hours a day, however, the busiest period is 3 am when the fresh fish are shipped in.

Have you been to Noryangjin before? What was your experience like?