Seoul, South Korea is a vibrant and dynamic city that has a rich history and a strong culture.

There are so many things to in the city that caters to everyone from history buffs, to adventure seekers, and those that love to shop. In a city with a population of over 10 million people, there is always something exciting going on in the city!

What to Do in Seoul

Seoul has a large number of things to do, and it is nearly impossible to get bored. Some of my favorite things to do in the city include:

– Journeying back in time when visiting Bukchon Hanok Village (북촌 한옥마을), a traditional Korean village with a lot of history

– Climbing Namsan Mountain (남산), which is where you can find the N Seoul Tower (N서울타워)

What to Eat in Seoul

During your visit to Seoul, it is essential that you eat some of the best dishes that the city has to offer.

One of the best local dishes to eat in Seoul is Dakgalbi (닭갈비). There are numerous places to eat dakgalbi in Seoul, but if you are up for a little traveling, head two hours northeast to the city of Chuncheon (춘천), the birthplace of dakgalbi.

Another food that is not to be missed during your visit to Seoul is Samgyetang (삼계탕). Samgyetang is another dish that can be found almost everywhere in the city but one restaurant in Seoul that is really famous for the dish is Tosokchon Samgyetang (토속촌 삼계탕). Interested in finding out more about this dish? Check out this post by Seoulistic.

Finally, another really popular dish to eat in Korea is Samgyeopsal (삼겹살), which is made up of three layers of pork belly that is grilled. I personally do not eat pork, so I am no expert on where to try samgyeopsal, but the website Trazy has a good listing of places to eat the famous dish around the city.

Some of my favorite neighborhoods for eating the aforementioned dishes plus many others include the areas of Gangnam (강남), Garosugil (가로수길), and Hyehwa (혜화).

For more information about what to eat in Seoul, check out my posts:

– Filling My Seoul: What I Ate in Korea

Where to Drink in Seoul

Drinking alcohol in Korea is deeply engrained in the culture and alcohol consumption is very popular all over the country.

Korean bars, western-style bars, and tented outdoor street stalls (called pojangmacha – 포장마차) can be found in almost every neighborhood in Seoul, however some of my favorite areas to go drinking in the city include Gangnam and Hongdae.

Interested in learning more about Korean bar culture? Check out this video by Seoulistic.

If you are looking for foreign bars, check out this list by Seoulistic 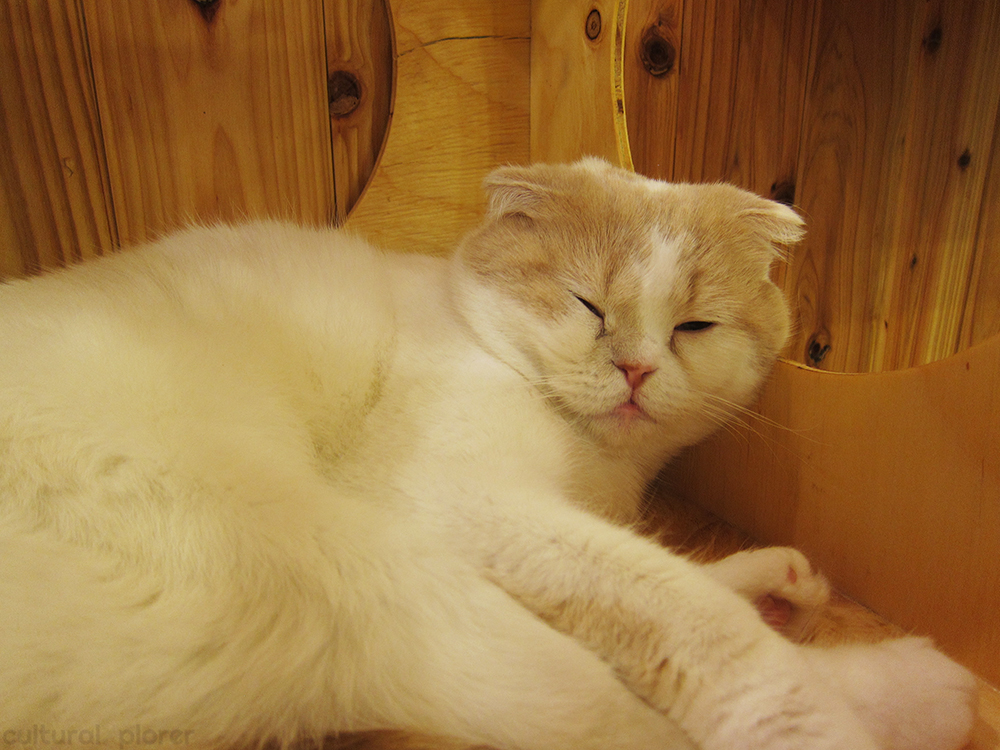 Where to Sleep in Seoul

There are a lot of options of places to stay in Seoul and with over 800 accommodation options ranging from motels to five-star hotels, there is something for everyone’s budget.

For people on a tight budget, the most inexpensive option in Seoul are in ‘love-motels’, which are low-cost motels located throughout the city. There are also different hostels, guesthouses, and jimjilbangs in Seoul that are generally very clean and affordable.

– Grid Inn ($) – A hotel is located in the Myeongdong area located close to Jongmyo Shrine, Jogyesa Temple, and Gyeongbok Palace.

– Signiel Seoul ($$$) – A posh hotel near the Han River and the upscale shopping in the Gangnam District.

The Best Shopping in Seoul

Korea has a magnificent fashion industry and the clothing in the country has had a huge influence on world fashion and design.

Another great shopping area is Garosugil (가로수길) in Sinsa-dong. For those with a lot of money to spend, Korean department stores are where the elite and the well-to-do shop.

For more information about where to go clothing shopping, check out Seoulistic’s 11 Best Places to Shop for Korean Fashion.

There are a number of markets in Seoul in which to buy some really fresh and delicious food. For fresh fish, check out Noryangjin Fish Market (노량진 수산시장) and for great street food check out Gwangjang Market (광장시장).

For souvenirs, a great place to go is Namdaemun Market (남대문) where you can find affordable gifts at low prices.

Koreans love festivals and events occur year-round in different cities throughout the country.

The best festivals are outside of Seoul in different small cities around the country, however, there is a great festival in the city every fall called the Yeouido Firework Festival (서울세계불꽃축제) that is not to be missed!

If you want to enjoy a night full of clubbing in Seoul that you cannot forget, you should visit the Hongdae or the Gangnam neighborhoods, where you can find every genre of music ranging from techno to hip-hop for all age groups. Some of the most popular clubs in Hongdae include Cocoon and NB2. In Gangnam, you can get your party on at Club Ellui or Club Octagon.

If you are not into the clubbing scene, you can do a kind of speed-dating, which Koreans call ‘booking’ at nightclubs (which are different than your average dancing club). Booking is particularly beneficial for women as you get free alcohol and snacks from (hopefully) attractive Korean boys. The activity is the most popular with the twenties  crowd, however there are sometimes older people who participate in booking venues too. – For more information about booking clubs, see this post by Seoulistic on the 7 Deadly Sins of Seoul.

Finally, a visit to Seoul would be incomplete without visiting a noraebang (노래방), also known as karaoke. You can belt the night out in any noraebang throughout the city and you can do it with a small group in a private room where you can feed the machine and pay for a pre-set amount of minutes, or you can go to a larger room with more people and pay by the hour.

Traveling in and Around Seoul

Seoul has very extensive and easy to navigate subway and bus systems, which are the most cost effective ways to get around the city.

When navigating the city by bus, having a basic knowledge of Korean characters can help significantly reduce confusion. The subway system is in both Korean and English making it extremely easy to use.

Another transportation option is taxis, which are a relatively inexpensive way to get around the city. Depending on the time of day however, it might be better to take the subway from point to point in the city as the traffic can be horrible and can make reaching your destination very time consuming.

The best way to get into and out of the city is by intercity buses for some of the short distance trips. For longer trips, such as traveling to Busan, the best (and fastest) way to get around is the KTX train.

If you are traveling to destinations as far away from Seoul as Jeju Island, the fastest way to reach it is by plane, however the cheapest option for reaching the island is by ferry; be forewarned however that the journey from Seoul to Jeju via ferry is extremely long.

The Best Day-Trips from Seoul

The inter-city buses and trains make navigating the country extremely easy and affordable.

Some of the best places to visit outside of the city include the beaches on the East Sea, the city of Busan, and the island of Jeju (which should be made into a multi-day trip).

INSIDER TIPS FOR TRAVELING TO SEOUL

Incheon Airport Tip: In the basement of the Incheon Airport, there is a sauna/spa where for a small fee you can relax in the hot pool, take a shower, and even sleep overnight.

Ae you lost? If you ever get lost or just have random questions while you are in the city (and you have a cell phone), dial 1330, it is like having a free concierge in your pocket!

HELPFUL WEBSITES FOR TRAVELING IN SEOUL

Have you ever visited Seoul? What did you do there?