14 Things To Do and Eat in Amsterdam 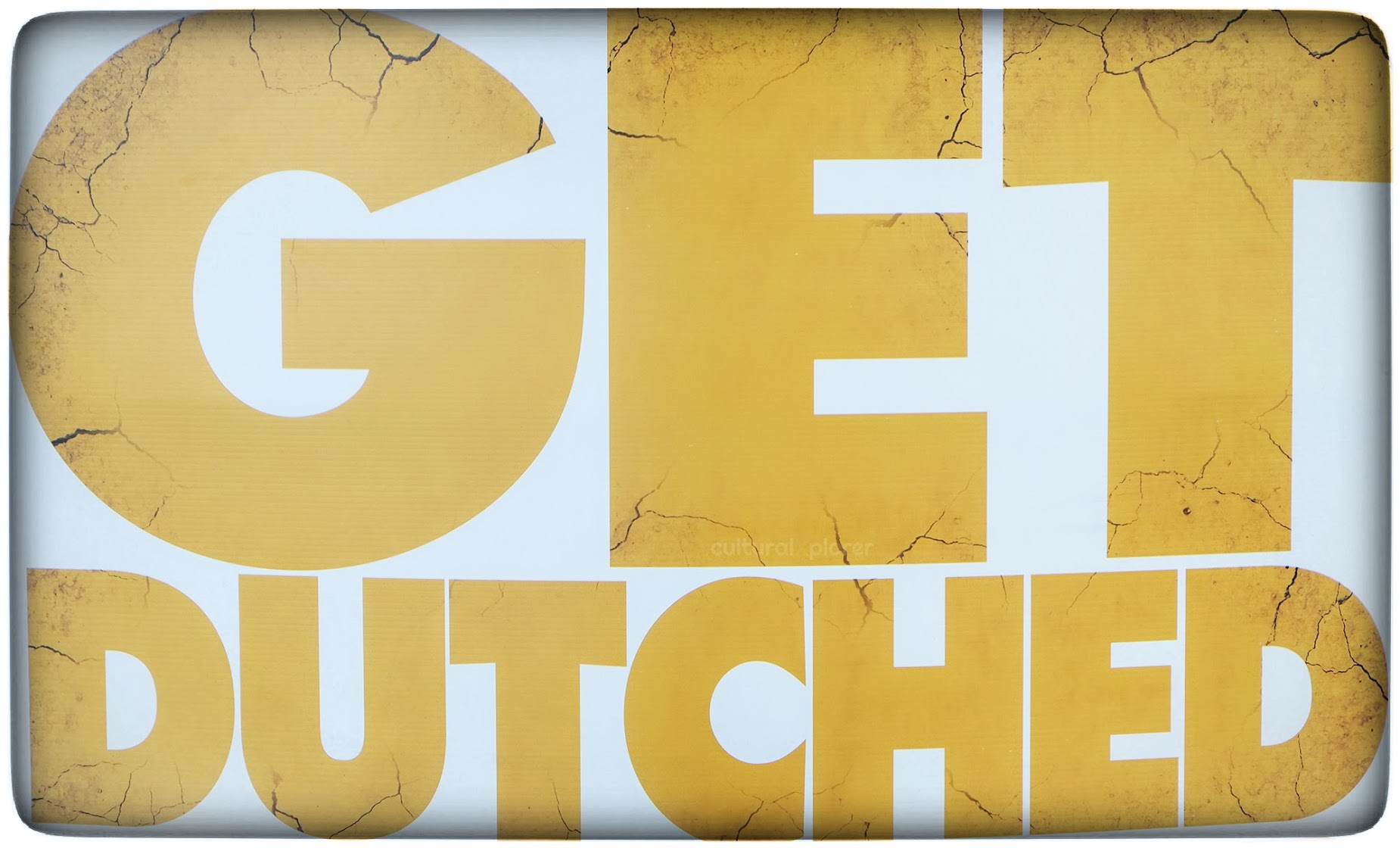 Amsterdam is the capital city of the Netherlands where millions of visitors flock to each year. The city offers numerous things from shopping to eating to sightseeing.

Visiting Amsterdam soon and you are not sure what to do? Here is a list of some things that can make your trip extraordinary!

« What To Do In Amsterdam »

Spend a Few Hours in Vondelpark 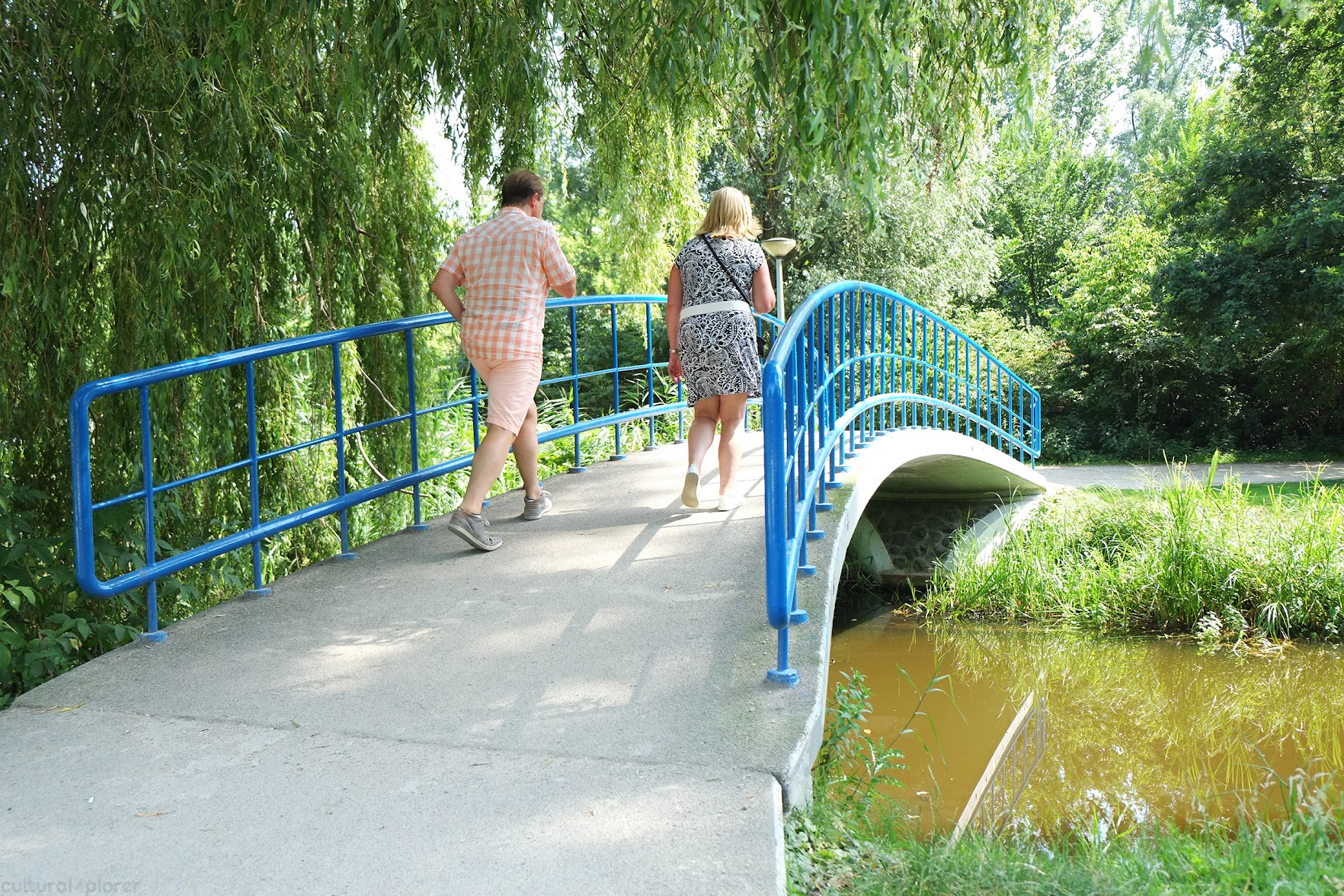 Living in a big city, I know how important it is to have a nice quiet place to go to escape the madness. While Central Park is my favorite place to relax in New York City, Vondelpark became my peaceful haven in Amsterdam.

Location: Take tram 2 or 5 to Hobbemastraat

Amsterdam is pretty big on a few things including bikes, coffeeshops, and flowers. Personally, I love to look at flowers; something about gazing at them is very relaxing. A great place in the city to check look at all the flowers your heart desires (and buy some too) is at the Bloemenmarkt!

Location: Singel between Koningsplein and Vijzelstraat

A klomp is a traditional wooden shoe from the Netherlands. While you may not see anyone in Amsterdam wearing them, you can easily find people in the countryside (such as farmers and rural workers) sporting the shoes on a daily basis. Over 6 million klompen are produced for tourists each year, so if protective wooden shoes are your thing, or you are looking for a nice souvenir for a family member, consider getting a pair during your trip.

Located on Museumplein, the IAmsterdam sign is one of Amsterdam’s most iconic symbols. Hang out by the sign, take some pictures, and cool off from the summer hear by dipping your toes in the water or splashing around (if you dare).

Location: Located at the back of the Rijksmuseum on Museumplein

Amsterdam is a city of bikes; everyone owns one, and it is one of the fastest, most convenient, and environmentally friendly ways to get around. By taking a bike tour of the city, you will not only get a feel for the layout of the city, but you will also have the opportunity to fully participate in Amsterdam’s famous bike culture.

Looking for a bike tour? Check out Mike’s Bike Tours Amsterdam (€25 for the 3-hour city tour).

The Rijksmuseum is one of the most well-known museums in the Netherlands, and is the backdrop in photographs of the famous iamsterdam sign. The museum houses works from artists such as Rembrandt, Vermeer, and Van Gogh, and is definitely not worth missing.

During the occupation of the Netherlands by Nazi Germany in the second World War, a little Jewish girl named Anne Frank was forced to go into hiding with her family to avoid being sent to an extermination camp. The secret hiding place of Anne’s family has been preserved and turned into a museum, where over 1 million people visit annually to learn about Anne’s life.

Tip For Visiting: Buy your ticket in advance (and they sell out quick, so the sooner, the better) to avoid waiting on a 2+ hour line on the day of your visit.

Amsterdam has a flourishing and beautiful street art scene featuring works from both domestic and international artists,

Where You Can Find Street Art in Amsterdam: Spuistraat, in and around the Snakehouse (Spuistraat 199)

Do a Cheese Tasting

Curious to know about Dutch cheeses and to learn about what they pair well with? Take a cheese tasting course and learn all about the cheese making process in the Netherlands.

Cannot get your fill of Dutch cheese? Head on over to the Amsterdam Cheese Museum and learn about cheese in the Netherlands for free. While you are there, try some complimentary samples of cheese and pick up a cheese wheel while you’re there. Traveling for a long time and afraid your cheese will spoil on the road? They deliver internationally too!

Location: Prinsengracht 112, across the canal from the Anne Frank house

Take a trip to Albert Cuypmarkt to eat some food that Dutch people like including the famous Hollandse nieuwe haring, stroopwafels, and frieten. While you’re there, you can also shop for fresh fruits and vegetables, clothing, and flowers.

« What To Eat in Amsterdam »

For me, eating is a big part of traveling. While in Amsterdam, I got to try many different foods that Dutch people like, and a few other things that were recommended to me.

Apparently chocolate in Amsterdam is quite a big deal, however it is often overlooked when compared to well-known chocolate loving cities like Brussels and Zurich.

A visit to Amsterdam would be incomplete without stopping into one of Amsterdam’s most famous chocolatiers Puccini Bomboni (Staalstraat 17) and sampling the different treats they have to offer.

I am a huge lover of lamb, and during my stay at the Westcord Art Hotel, I had some of the most amazing lamb chops to date, which were succulent, juicy, and definitely worth having again on a return trip to Amsterdam!

Who would think that when visiting Amsterdam you would be eating gelato? Sure, it is something that you would definitely try in Italian cities (such as Florence or Rome), but Amsterdam?

While visiting the city, a local recommended that I try the gelato at Monte Pelmo (Tweede Anjeliersdwarsstraat 17), and even though I had a little difficulty finding this hidden gem, I was glad that I did, and I can honestly say that it is the best gelato that I have had outside of Italy.