As I passed under the massive 40-foot torii gate in front of Tokyo’s Yoyogi Park, I could not help but stare at it in awe and wonder. Walking through the gate symbolized that I was leaving the city of Tokyo behind and entering a sacred space.

As I descended down the concrete tree-lined path, I felt a sense of calm come over me. It reminded me of the calm that I feel when I escape the hectic chaos of New York City and enter into Central Park, one of my favorite places to relax in the city. 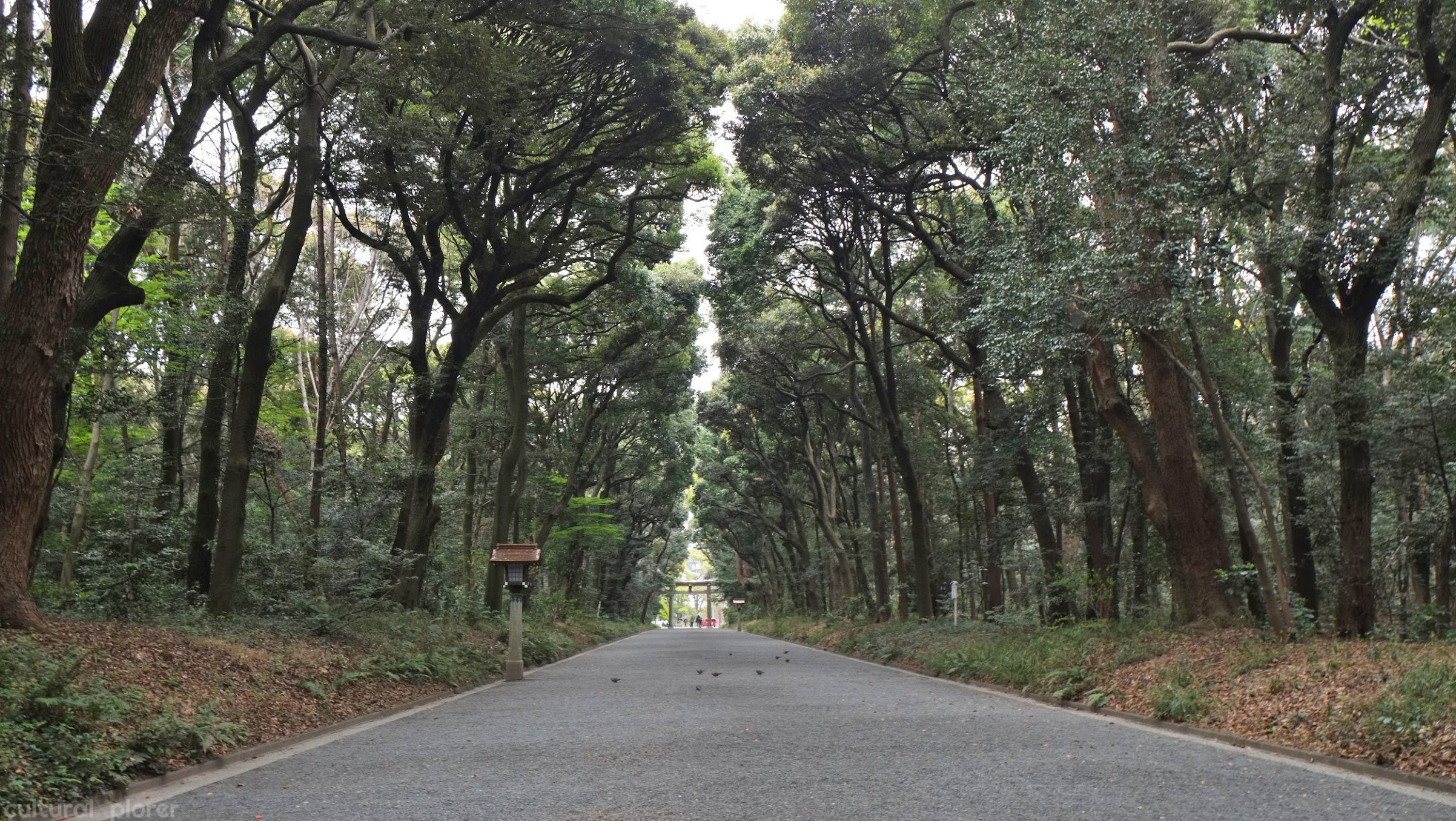 Chirping quietly, birds trailed behind me and popped out their heads to watch me as I passed by the bird feeders installed along the path into the park.

As I delved deeper into the park, I came across the entrance to the Meiji shrine. Located directly in front of the entrance to the shrine was a cleansing station, where visitors used wooden ladles to cleanse themselves spiritually by pouring water over their hands and mouths. 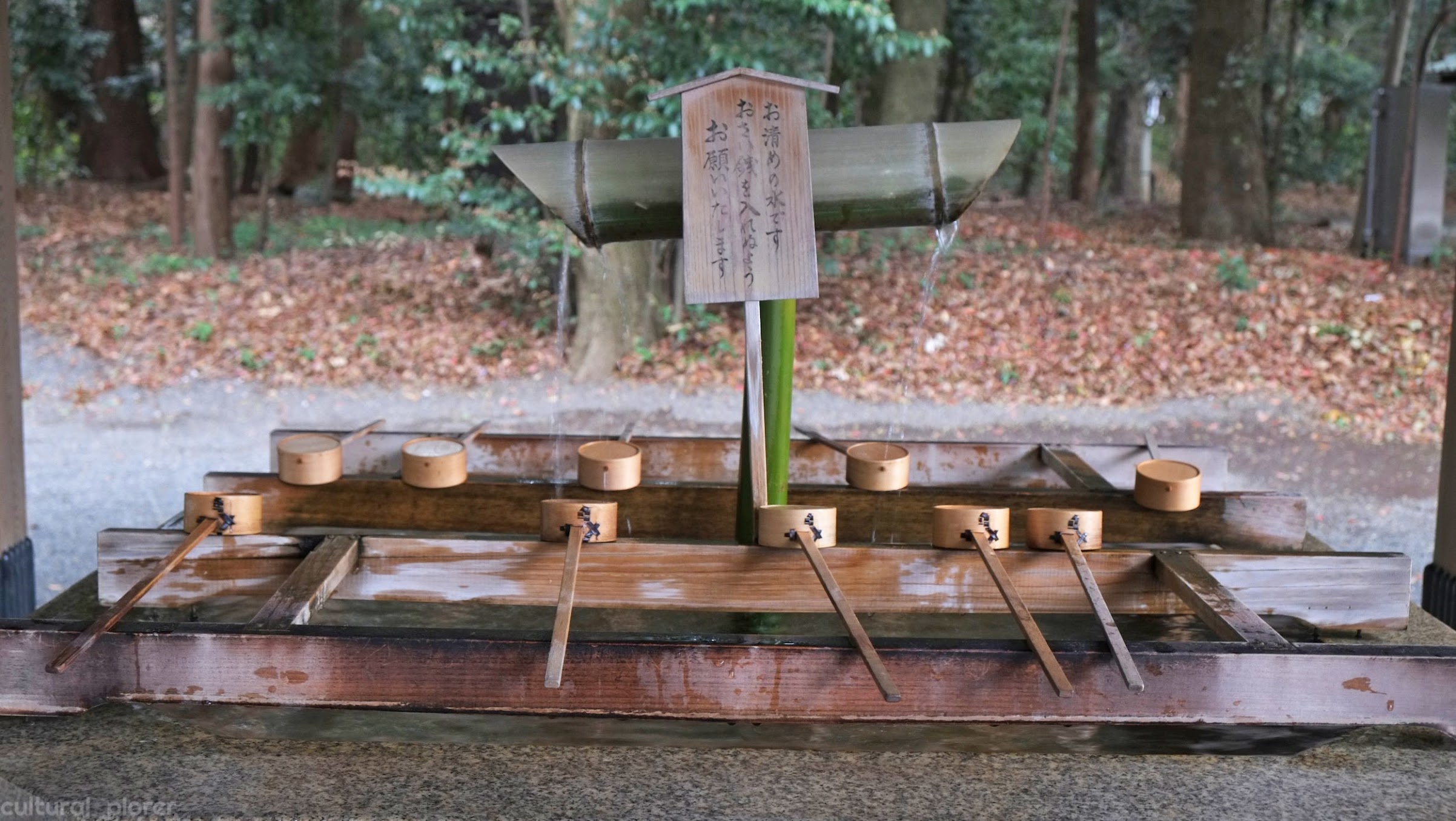 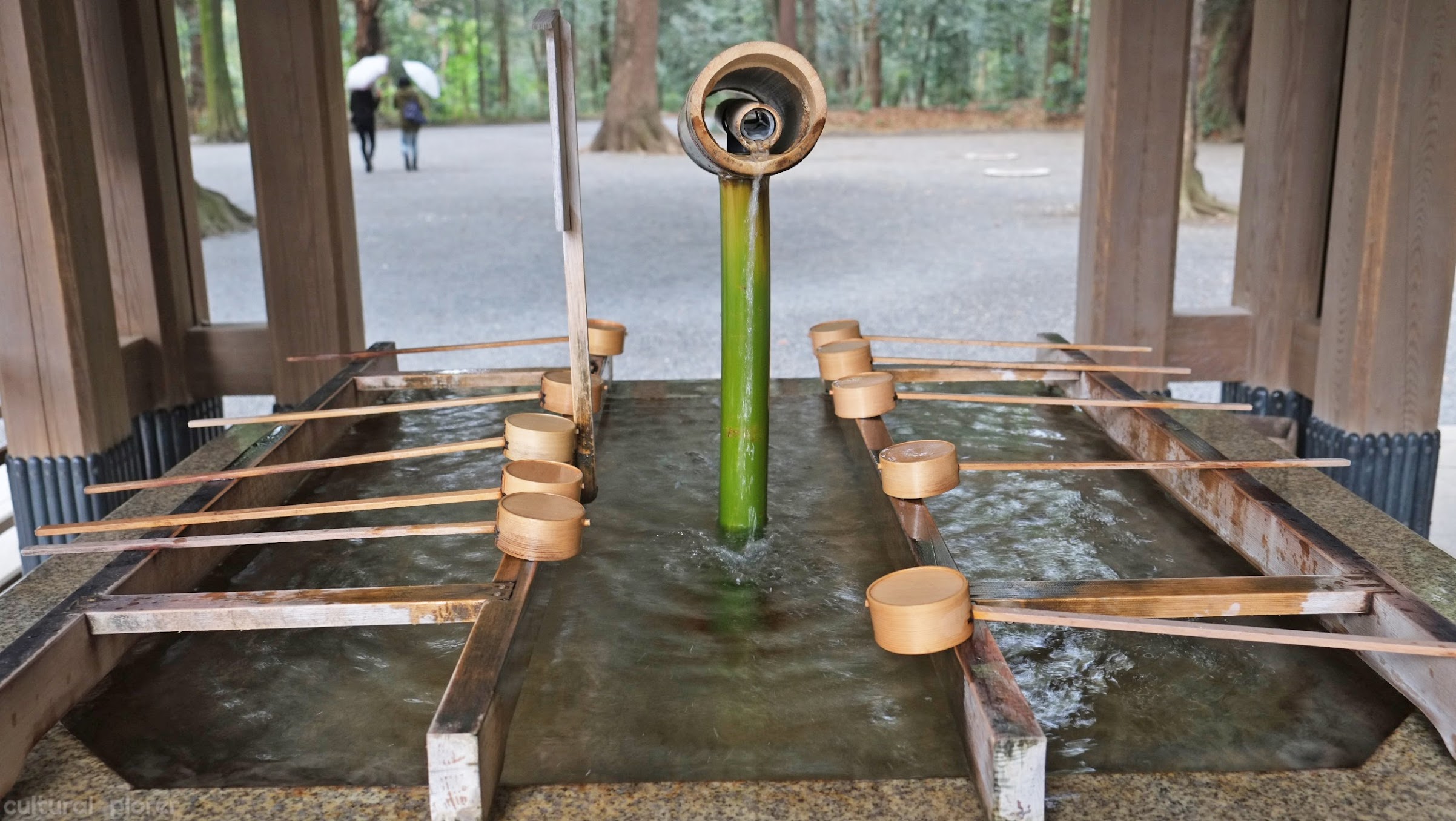 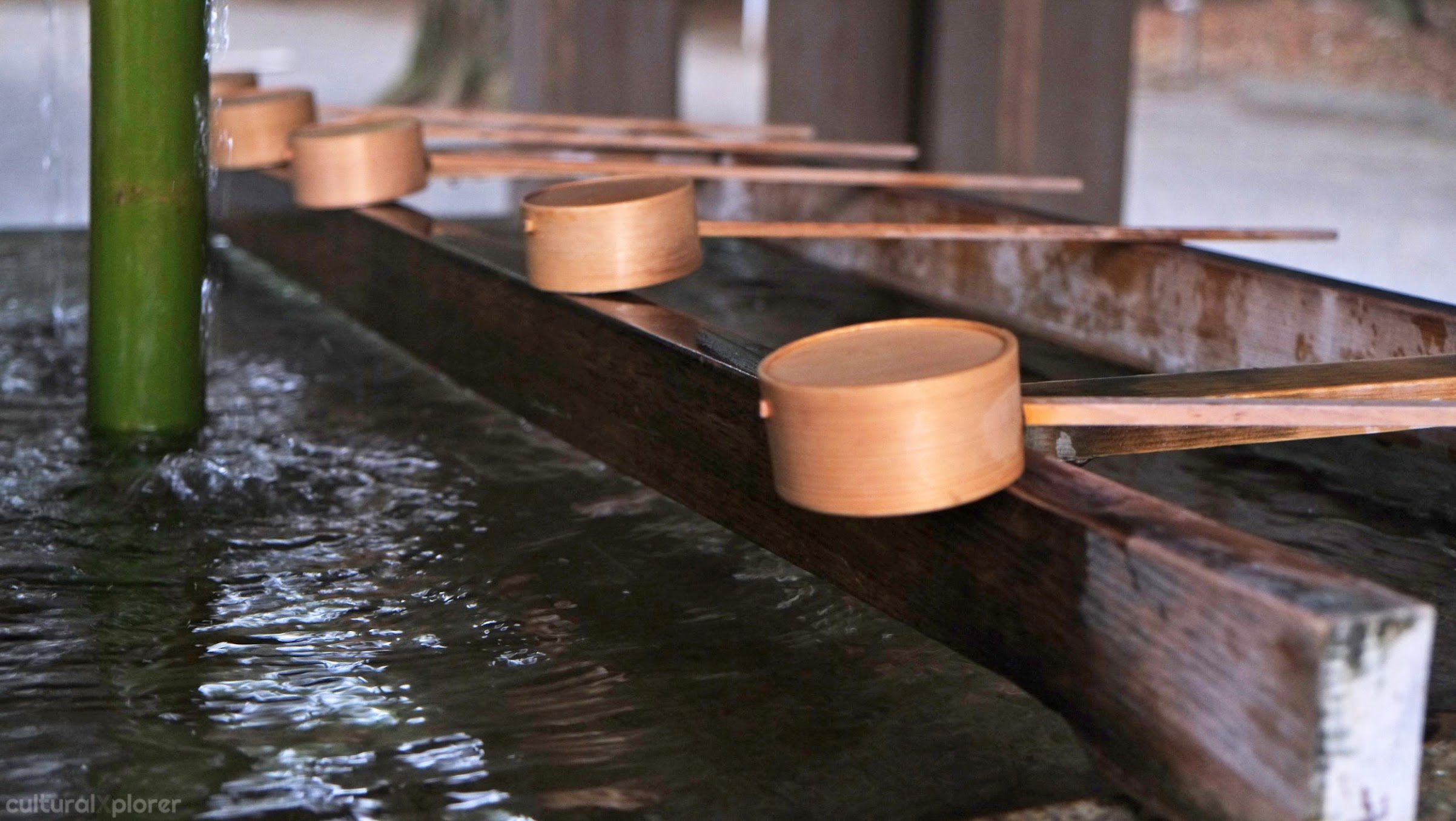 After purifying myself, I stepped through one of the torii gates surrounding the Meiji shrine, which was built as a dedication to Emperor Meiji and Empress Shoken, a virtuous couple that was loved by the people of Japan. 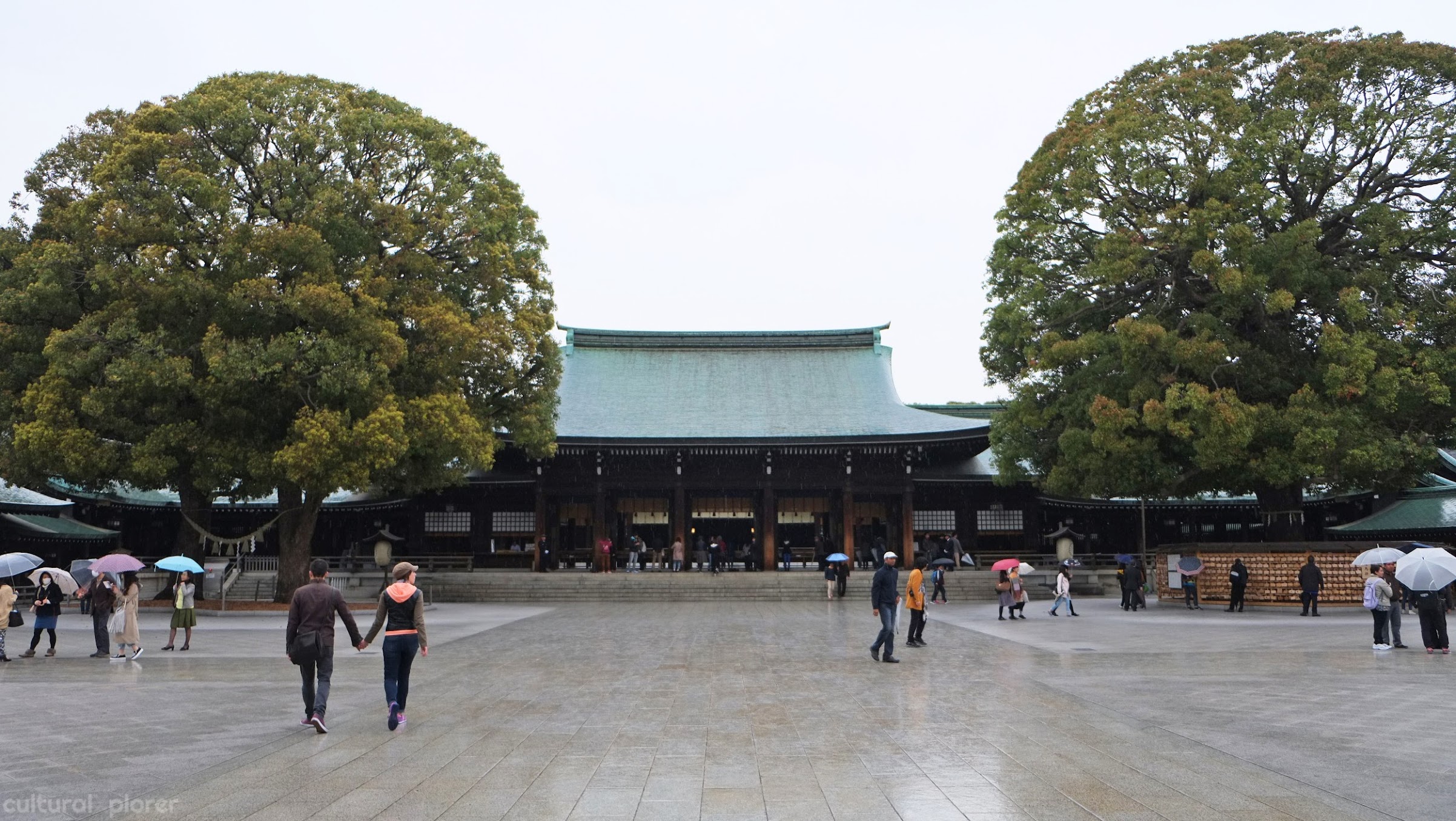 In front of the main temple, there was a wall of wooden Ema (絵馬) votive tablets, which were used by visitors to write special personal prayers and show gratitude towards the deities under the Shinto belief system.

Once their wishes were written on the tablets, they were hung on a tree and then they were offered at Mikesai (the morning ceremony) the following day where the supplications are conveyed by the priests. 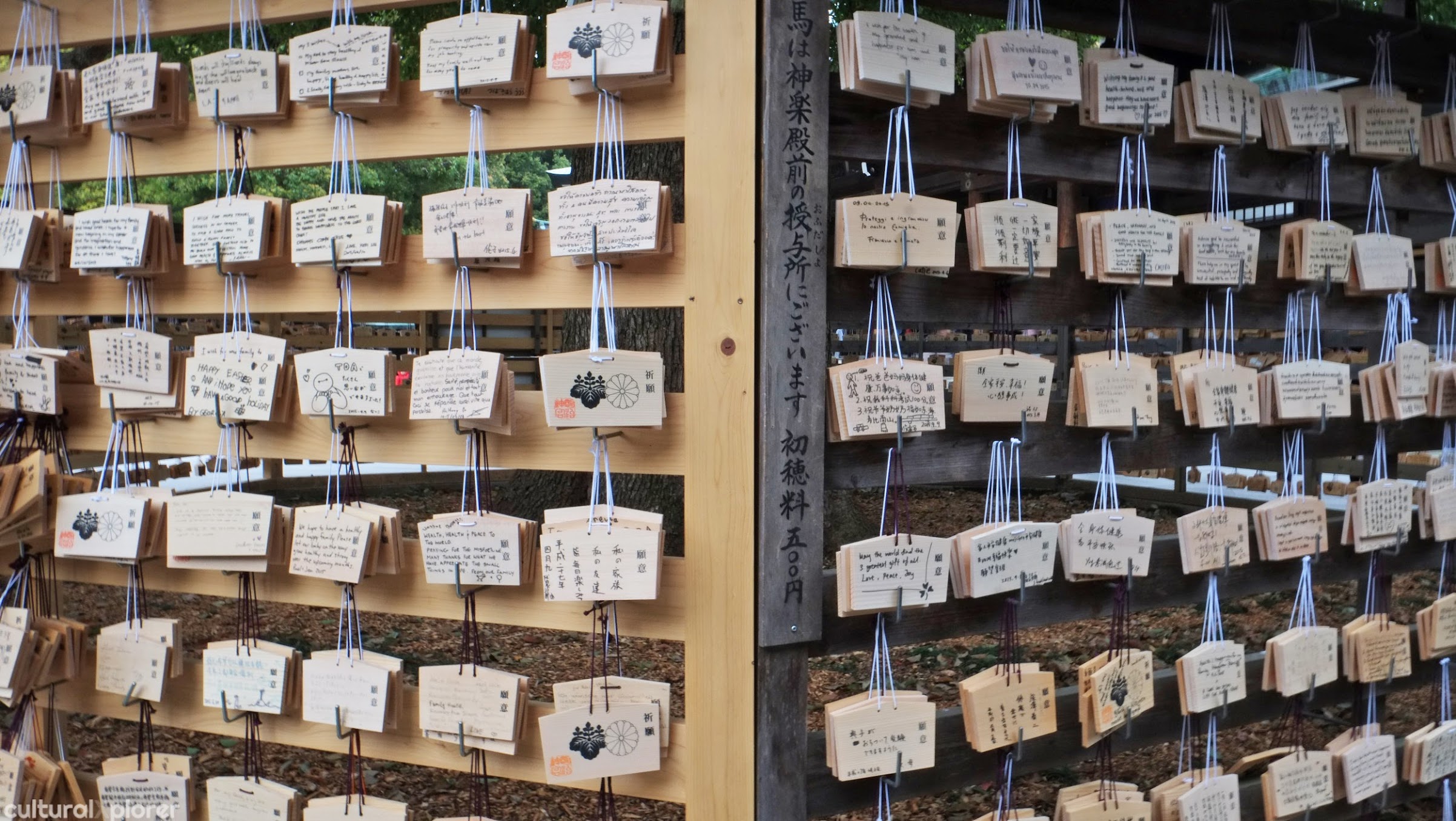 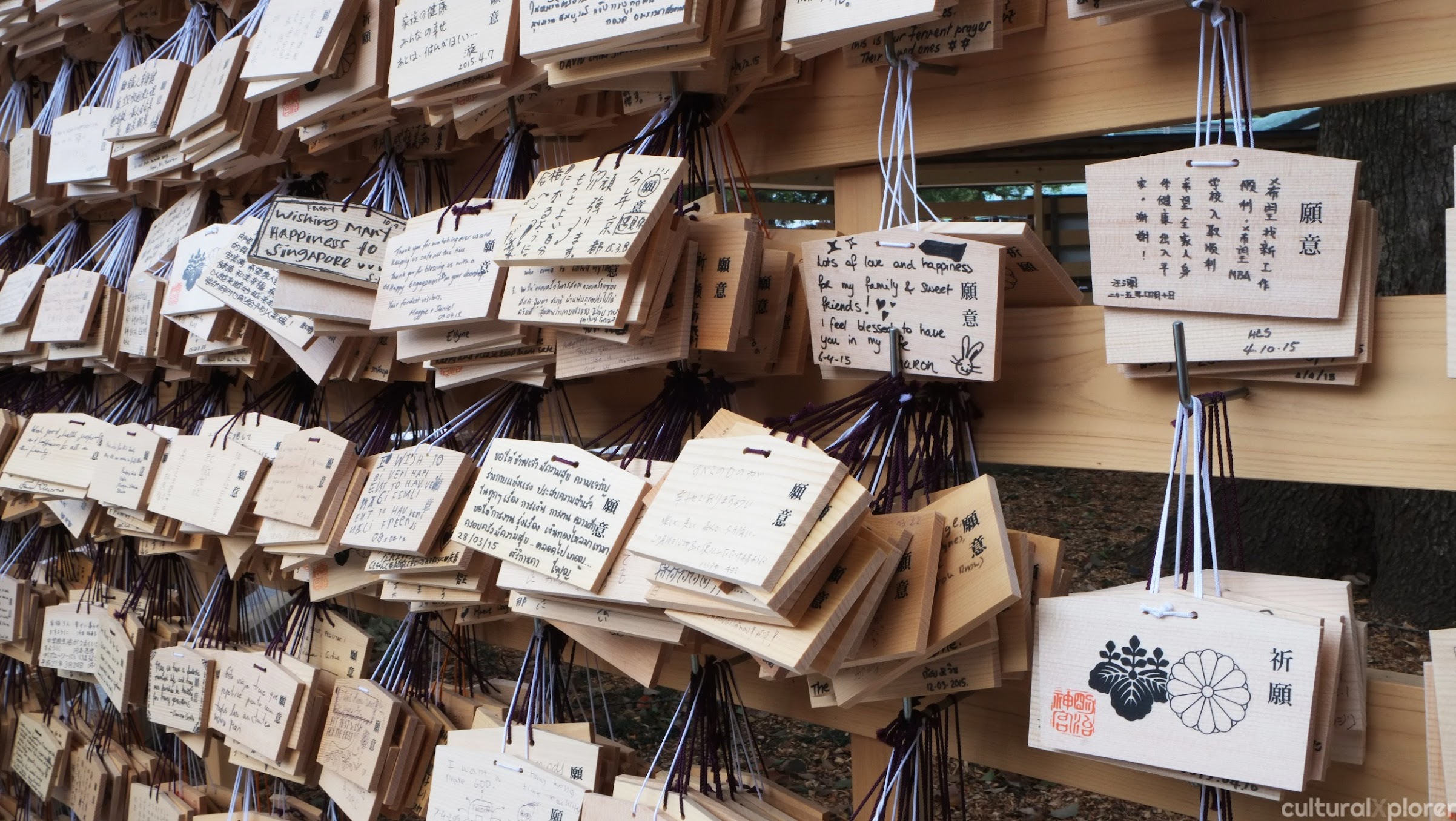 The tablets were beautifully decorated and both Japanese and non-Japanese visitors offered their wishes and gratitude to the temple gods.

As I left the temple area and headed out of the park, I passed by large and ornately decorated wall of straw-covered sake barrels. 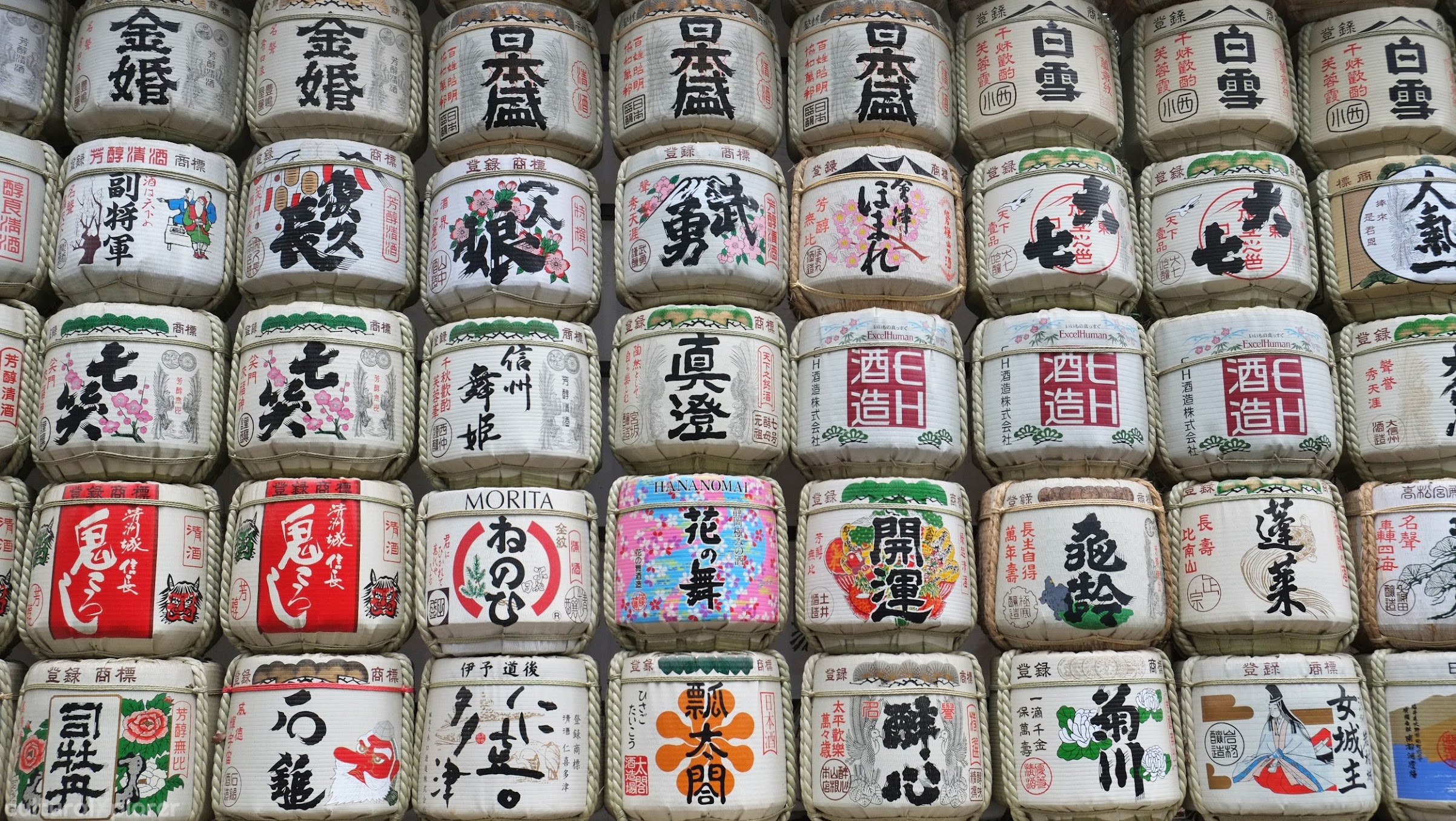 Due to the short amount of time that I had in the city of Tokyo, I was not able to spend a significant amount of time in the park. On my next trip, however, I plan to return and use this great Cheapo Guide to Yoyogi Park to explore more of what the park has to offer.